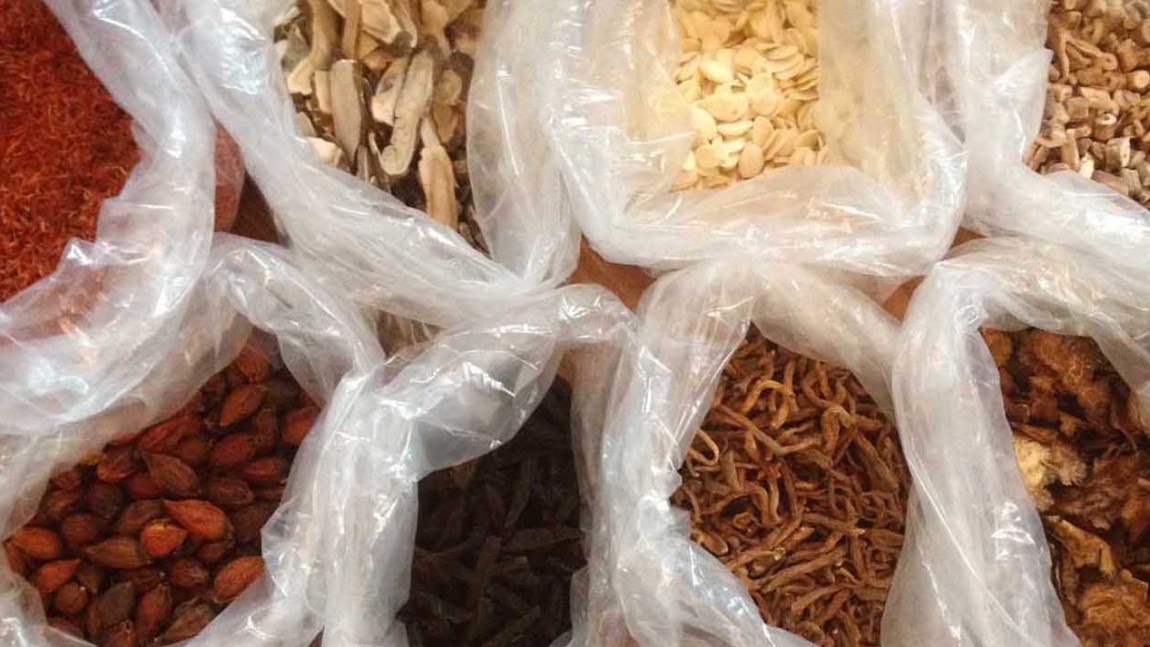 With a Pharmacy that includes over 300 single herbs from China, the US, and South America and a patent formula inventory of over 50 base Chinese Medical Formulas, Kathleen has the opportunity of having access to herbs from many traditions and a vast amount of information regarding their qualities. She is committed to using what works for each patient and consults with patients and their practitioners. Her background in Nursing allows her to understand how prescription drugs affects patients and how to improve their condition with the use of herbal formulas.

Herbs are natures pharmacy. The drugs we are familiar with often come from herbs. Sudafed is a derivative of Ephedra, Aspirin is a derivative of Willow. Herbs are used world wide by people and animals. People have learned a lot from watching which herb a sick animal will eat.

One advantage that an experienced and well educated herbalist has over the pharmaceutical approach is that an herb is complicated, and an herbal formula is very complicated. Complication is a way to actually avoid a too harsh or focused treatment. Many herb formulas used in Chinese Medicine have herbs placed in them with the exact opposite activity of the intended use of the formula, to counteract too harsh an action. The moderating effect of complexity makes the formulas safer and more digestible.

Often people will ask how I can be comfortable giving an herb which may have more than one active ingredient, or may not have been tested by double blind studies such as pharmaceuticals have. The Chinese people have been literate for thousands of years and wrote of their experiences with these herb formulas for hundreds or thousands of years. The clinical situations including information on the patients symptoms, findings from the pulse and tongue diagnosis are consistently recorded and referenced while describing the effects of the formulas. The tools used to assess the patients Qi and prescribe herbs according to the traditionally recognized purposes are still taught and used today.

Herbs are not patented, or owned by any company exclusively. The enormous monetary incentive behind pharmaceutical drugs doesn’t apply to herbs. The long history of using and recording the effects of herbs and formulas eliminates the unfortunate altering of “research” results to gain quick monetary gains. The practice of hiding side effects from the public which we see happening more and more frequently is avoided by multigenerational use of formulas which are moderated to be increasingly safe and reliable thru time and use. In the herb formula texts we see today there are many references to earlier versions and the advantages and disadvantages of mixing the formulas in alternate ways.

In China there has been a large amount of research regarding the safe and effective use of herbs with pharmaceutical drugs. In general the outcome is good and can reduce both the number and dose of pharmaceutical drugs, while also improving the patients health and reducing side and toxic effects. This is not what we hear in the news. We often hear that the herbs are very dangerous. Take Ephedra for example. There are a number of problems with the Ephedra situation. Ephedra is used in Chinese medicine for Flu symptoms and asthma predominantly. In the US it has been used for Energy enhancement and Weight loss. These uses are not considered to be an appropriate use of the herb. It is known in Traditional Chinese Medicine that the inappropriate use of Ephedra can cause damage to the Qi and Yin of the body and cause collapse, anxiety, excessive sweating, and increased heart rate. The herb is given traditionally along with herbs that cool the body, protect against excessive sweating, and moisten the body. This herb has been studied and pharmaceutical drugs have been made from it. For instance Pseudoepinepherine, and Epinephrine. These drugs are now being used to produce Methamphetamine, an illegal and very addictive drug that is sweeping the country and leading to crime, addiction, ruined families, and child neglect. Instead of focusing on the highly concentrated pharmaceuticals as something that should be controlled or eliminated from the drug shelf the herb is demonized.

In general, herb formulas prescribed by a licensed and well trained herbalist can be considered safe and effective for the condition they are prescribed for. If while taking herbs you feel unwell and think you may be having a allergic reaction, a unexpected digestive upset, or a side effect it is wise to stop the herb and call your practioner. Recommended reading “Health through God’s Pharmacy” Maria Treben 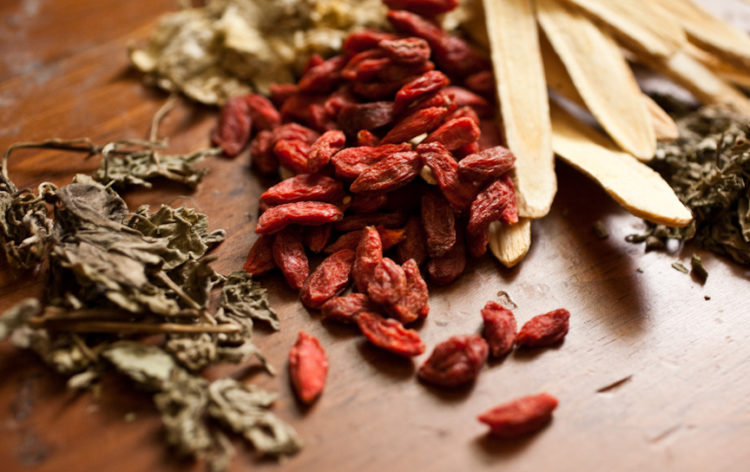